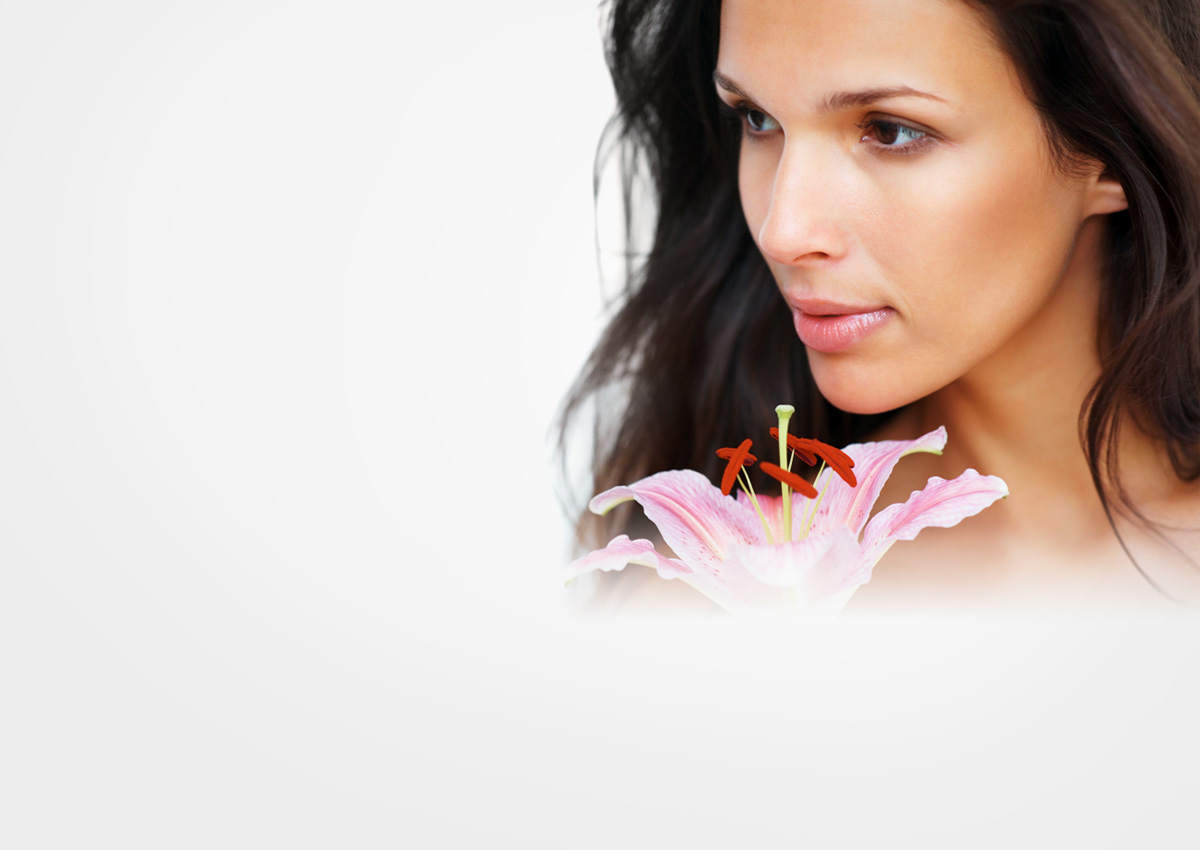 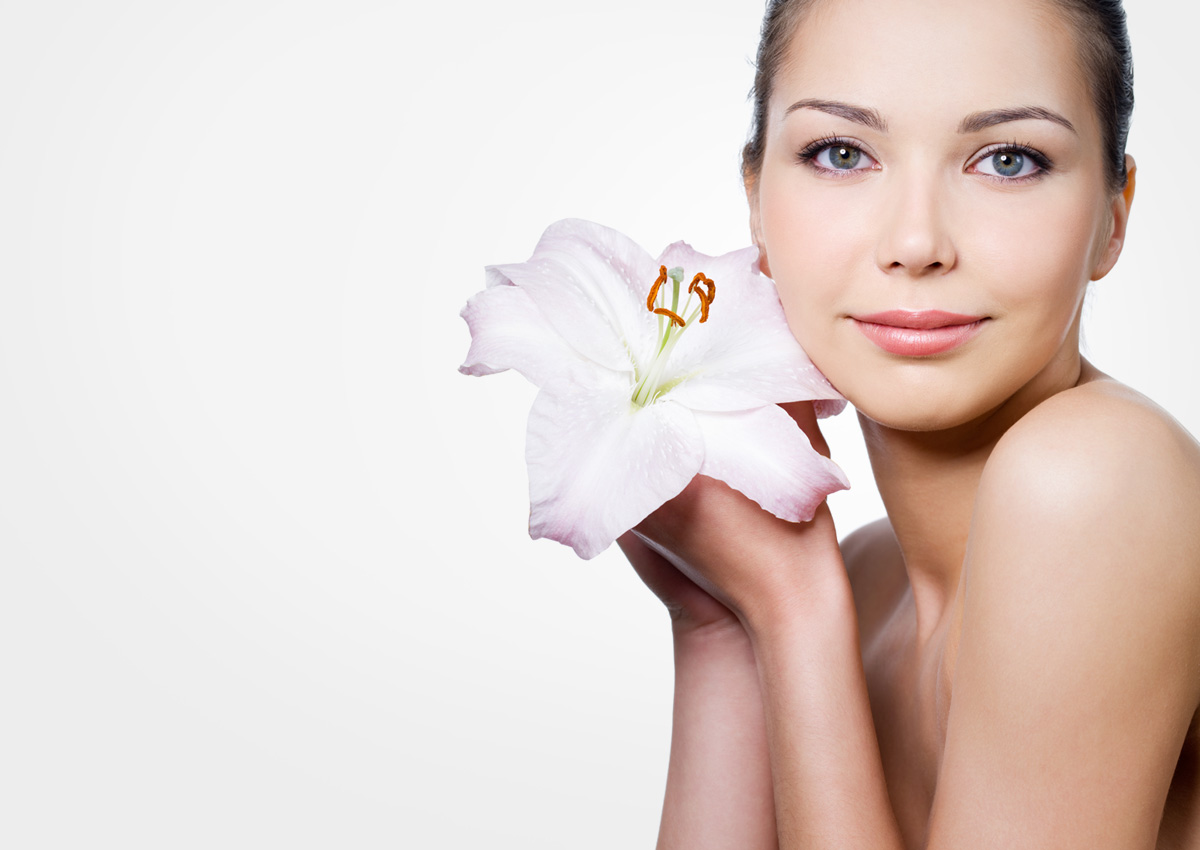 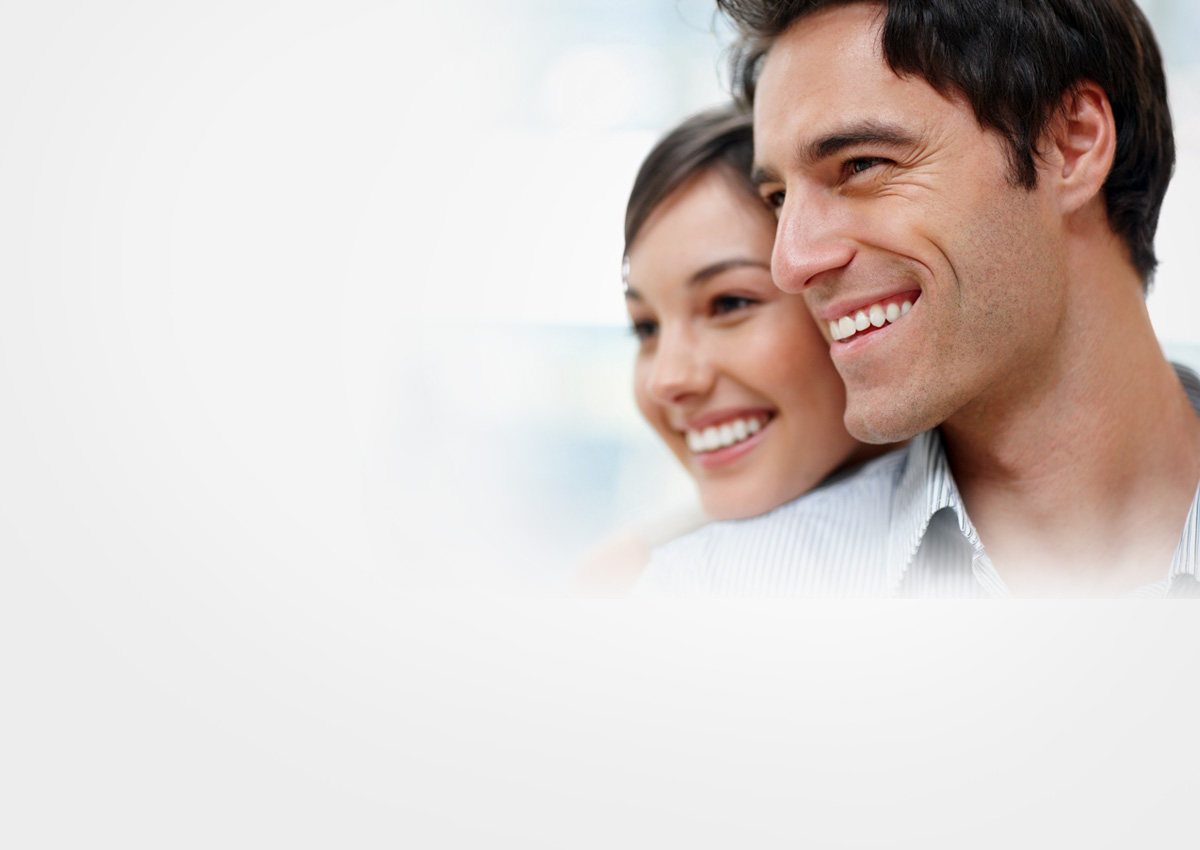 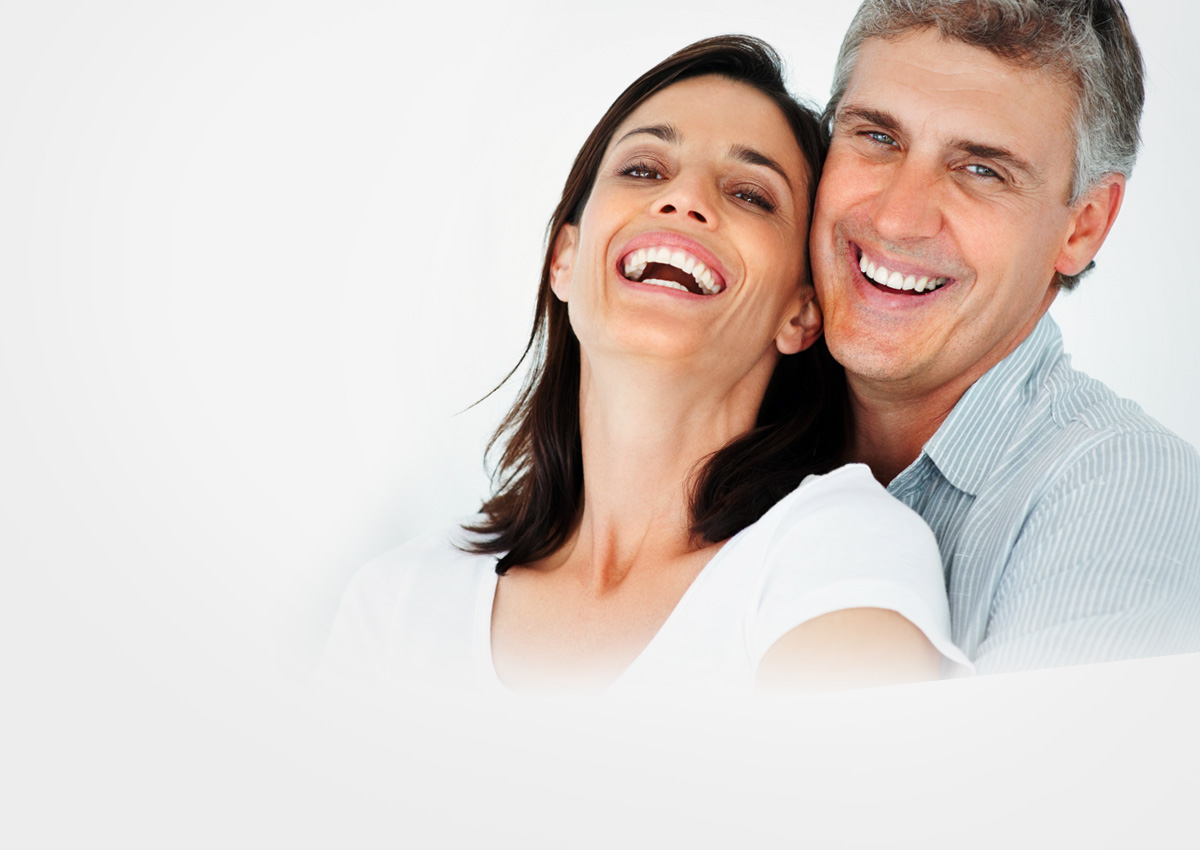 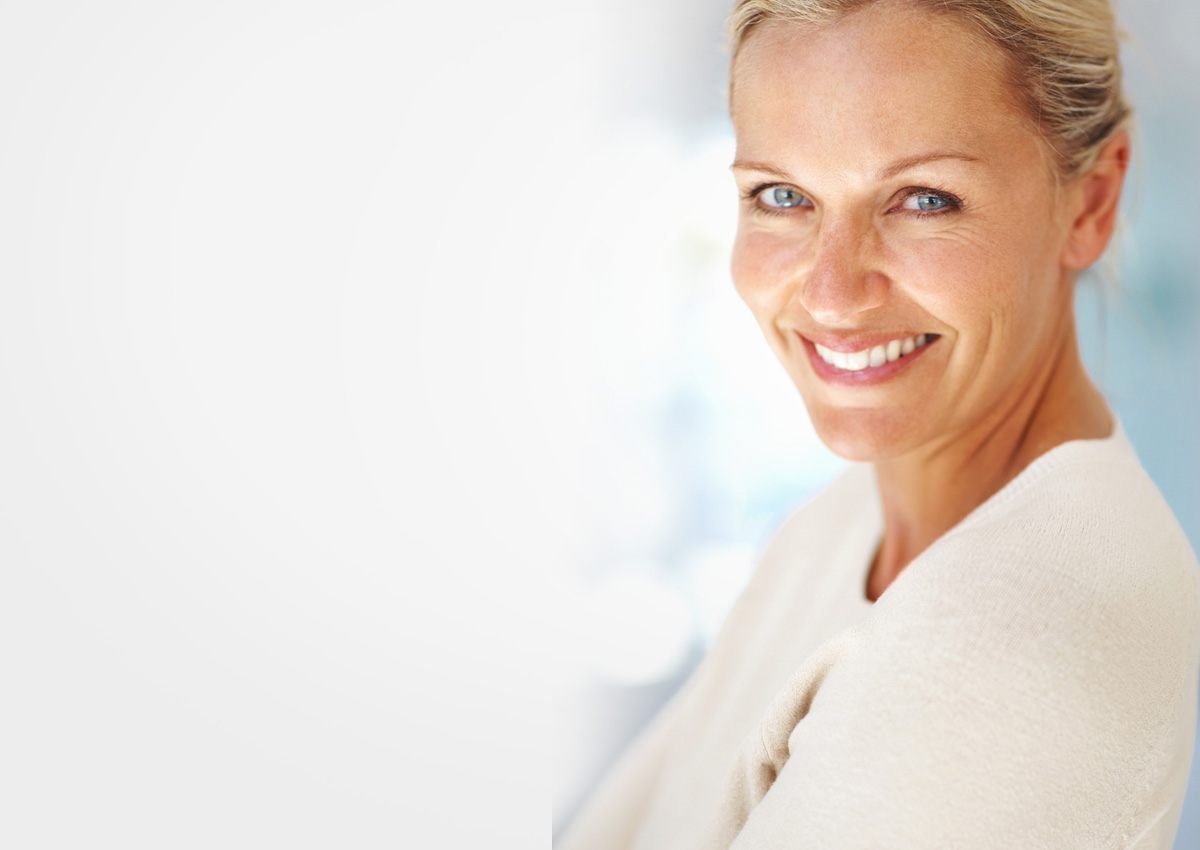 Dysport (DIS-port), like Botox® Cosmetic, is a purified protein derived from the bacterium Clostridium Botulinum. Dysport is also a botulinum Type A. This product relaxes key muscles in the face, greatly reducing the appearance of winkles and fine lines.

Is Dysport a new drug? Is it safe?

No, Dysport is NOT a new drug. It has been in Europe for over 18 years and is used in 28 countries. Botox®Cosmetic (botulinum Type A) has dominated the US market as the only FDA approved product of its kind and we have not heard much about Dysport until now. Numerous safety studies performed around the world have shown it to have an equal or more favorable safety profile than Botox®Cosmetic. Dysport was developed in the United Kingdom in the 1990’s to treat a number of neuromuscular disorders. More than 2 million people have been using Dysport safely and effectively for a number of conditions ranging from facial wrinkles to hyperhidrosis (excessive sweating in the armpits).   Dysport became FDA approved in the United States in April 2009.

Dysport may start to kick in sooner, perhaps 1-2 days, compared to Botox®Cosmetic which usually starts to work in 2-5 days. You should wait 14 days for this medication to fully kick in.

How does Dysport work?

Dysport blocks the impulses from the nerve to the facial muscle that makes the wrinkle. Wrinkles are formed from repetitious movement of certain facial muscles, like the vertical lines between the eyebrows. When these certain muscles go to “sleep”, the skin becomes smooth and unwrinkled, allowing normal facial expression to be unaffected.  Only full strength Dysport is used and prepared according to the drug company’s instructions. Dysport is purchase from Galderma, the FDA approved drug company.

Tiny amounts of Dysport are injected into certain facial muscles. These injections are almost painless, and usually take a minute or less to inject. Your appointment for Dysport will be 15 minutes.

How long does Dysport last?

Dysport takes up to 2 weeks to kick in and lasts 3-4 months and up to 6 months. Some studies show that Dysport lasts longer than Botox. People that have a high metabolism (body builders, trainers, thin people) may ‘burn’ through the product faster.

Where is Dysport injected?

Dysport is used to treat the vertical (frown) lines between the eyebrows. It is also commonly used to treat the horizontal lines across the forehead, the crow’s feet wrinkles around the eyes, the “bunny” lines in the nose area, vertical bands of the muscles at the front of the neck, pucker lines in the chin, pucker lines around the lips, and corners of the mouth (if your mouth frowns).  Dysport can help with those with excessive sweating in the armpits.  If you have TMJ or clenching your teeth at night, your jaw can be injected.

How will I look after a Dysport injection?

You will have some slight redness and swelling at the injection site which subsides quickly –as fast as about 10 minutes.  Swelling/ redness for some people may last up to an hour. Most people go right back to work or their normal activities.

What are the side effects for Dysport?

The most common side effects are temporary soreness or mild bruising around the injection site. You may experience a slight headache that lasts several hours after treatment (take Tylenol for this). As with Botox®Cosmetic, in a very small percentage of cases, there can be a droopy eyelid which may last a few days or up to 4 months. This ptosis (droopy eyelid) is not a normal side effect, and is extremely rare.

You should NOT use Dysport if you:

Do not manipulate or rub the injected areas for 4 hours. Do not lie down for 4 hours–if you need to lie down, prop your head on a pillow and lie on your back.  Movement of the treated muscles is recommended a few times the first hour after injection.  Avoid facials/microdermabrasion 24 hours after injections.

How much does Dysport cost?

Dysport and Botox are measured in units.  1 unit of Botox is equal to 3 units of Dysport. Botox is $12/unit and Dysport is $3.75/unit.

Approximate cost for the vertical lines between the eyebrows: $170-225.

Call, text or email and make an appointment today!